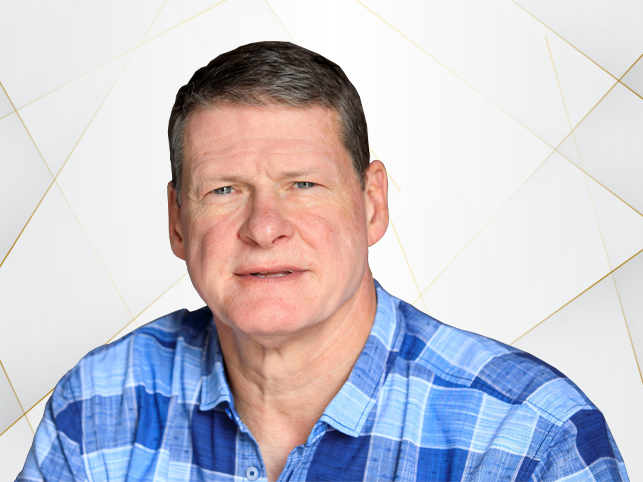 Steve Holliday is the former Chief Executive of National Grid plc. He is currently Chairman of Cityfibre, Chairman of Zenobe, and President of the Energy Institute. Steve volunteers his time as Vice Chairman of the Careers and Enterprise Company, Vice Chairman of Business in the Community and Chairman of Black Stork. In September 2020, he finished serving the maximum term of 9 years as Chairman of the Board of Trustees at Crisis, the homeless charity.

Steve joined National Grid Group as the Board Director responsible for the UK and Europe in March 2001, becoming Chief Executive of the company in January 2007, which he led for almost 10 years, until 2016.

Prior to joining National Grid, he was on the Board of British Borneo Oil and Gas and was responsible for the successful development of its international businesses in Brazil, Australia and West Africa. Steve spent much of his early career with Exxon, where he held senior roles in refining, shipping and international gas.

Steve is a Fellow of both the Royal Academy of Engineering and the Energy Institute. From 2012 to 2014 he was also appointed as a National Ambassador for HRH The Prince of Wales and served as lead Non-Executive director with DEFRA from 2016 until the end of 2017. Steve served on the board of Marks & Spencer as Independent Non-Executive director from 2004 – 2014, as Deputy Chair at Convatec from 2016-19.

Steve is judging the Exporter of the Year category